We are a Django staff augmentation company based in USA (Miami, Florida). Our main goal is to help our clients to hire the best Django developers to boost their projects.

We help companies in the US, Canada, UK, Europe and around the world find the right Django experts for development outsourcing.

Siblings Software is ready to help! 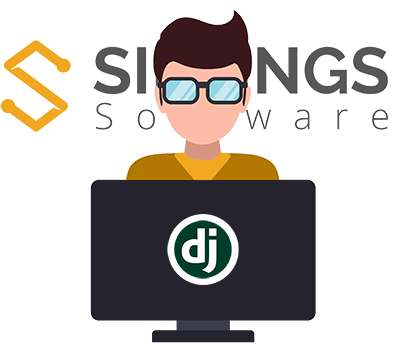 Hiring a Django developer through Siblings Software is very simple and fast.

Tell us
about yourself

Tell us about your goals, your project needs and requirements.

We will select the profiles that best fit your project in a matter of days. Then, you will be able to choose your preferred one.

Integrate it into your project

Your new Django expert developer will join your team and start working from day one.

We are an Django development outsourcing company specialising in staff augmentation services.

We have the talented Django developer you need.

All the Django developers in our team have the following skills:

High level of knowledge of the Django framework and the Python language.

Knowledge of object-relational mapping (ORM) such as Django ORM or SQLAlchemey.

Knowledge on the use of databases such as Postgres, MySQL or MongoDB.

Ability to use a testing framework such as Pytest and Unittest to write test cases in Django.

If you decide to hire a Django developer, let us help you select the best one for your team.

Hire the best Django developers for your project. 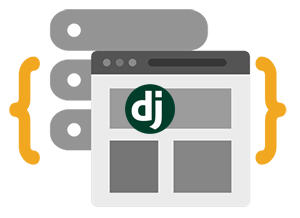 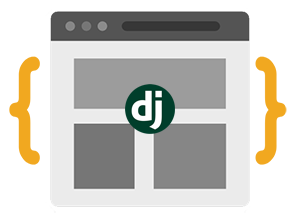 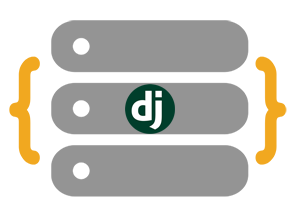 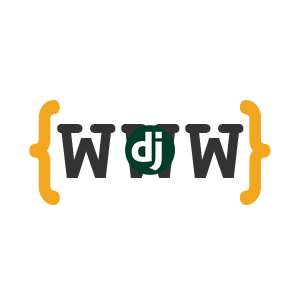 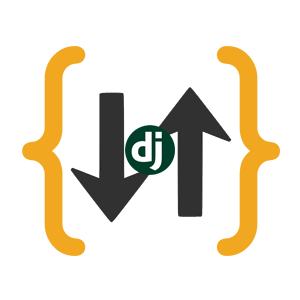 Choose us as your

Click on the following link if you are looking to hire a Django developer in Argentina or LATAM.

A Django developer is a specialist in creating web applications using the Django framework and the Python programming language.

Hiring a qualified Django developer, according to the needs and budget of a specific project, is not an easy task. It is necessary to know the required skills and the level of experience needed, as well as to have a database of potential candidates.

If you need to expand your staff by hiring a Django developer, we can help you. Please contact us.

The cost of hiring a Django developer depends on several factors, such as the developer's expertise and the complexity of the work to be done.

Tell us the goals, needs and budget of your project and we will help you find the best talent for you. 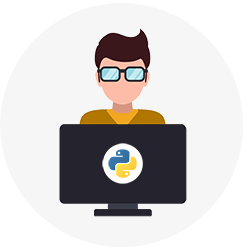 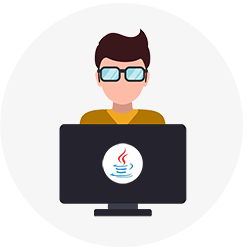 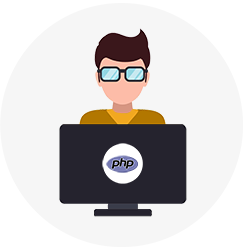 Get in touch and hire the most experienced Django developers.